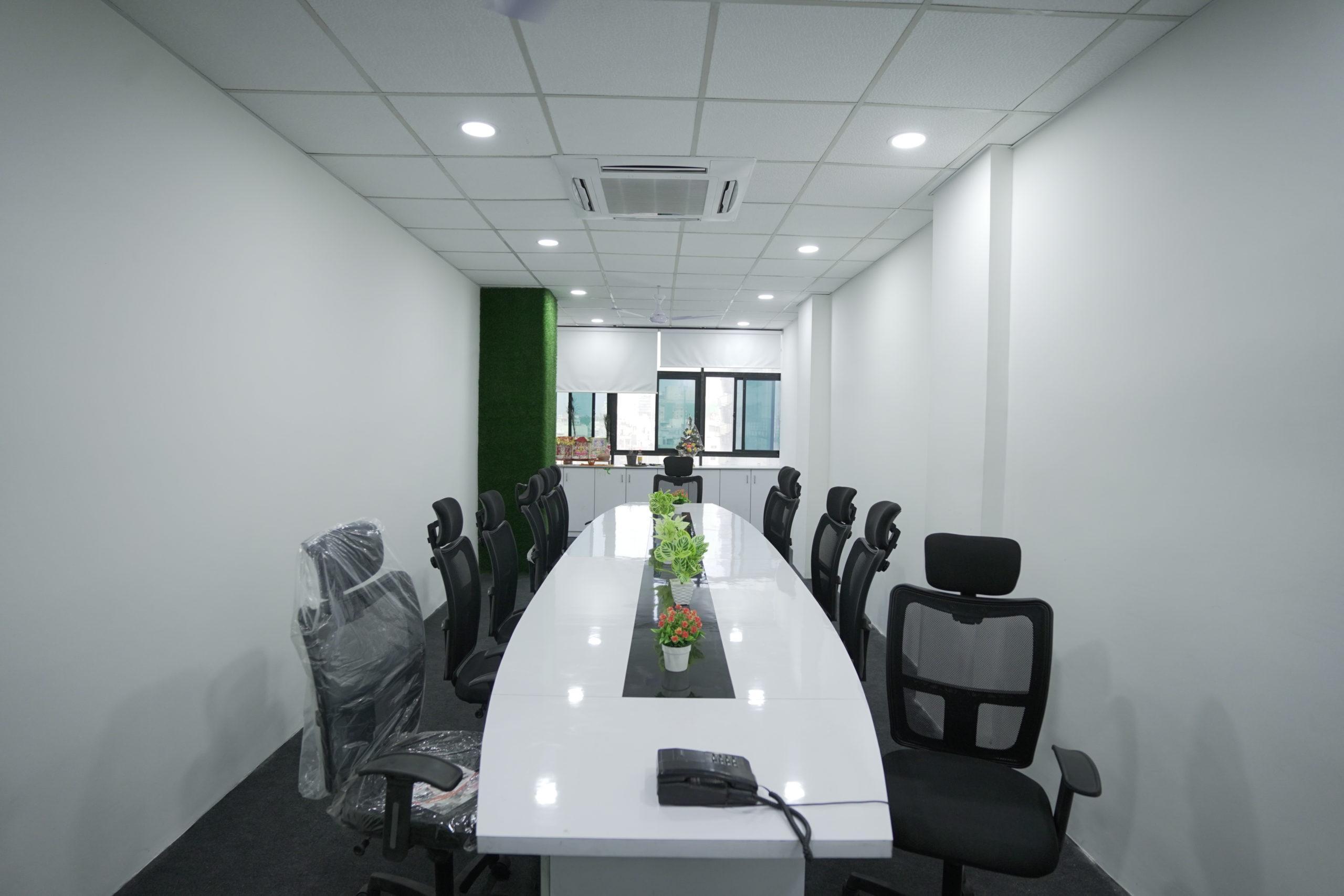 Our Blog by admin0 comments

Co-working has received an immense appreciation, growth, and demand in the recent decade. With a reason like amenities, cost-effectiveness, and work culture maintenance there has been one standout point in the emergence of co-working across India.

India known for its population and decreasing land area for residence and work has always been a talking point for companies, people, and businesses around India. With a problem came a solution back in 2012, when 91 Springboard started its operations in India. Initially, in cities of utmost revenue like Bengaluru, Mumbai, and Delhi co-working model of office gained great attention but also with rising demand came to a lot of lacking in the model. With many other brands coming in with different concepts, techniques, and amenities in the last 10 years. The co-working model emerged victorious. But another limitation seen in the model was that it was only operational in cities with great money and small business. With its growth and benefits of it, various big companies got themselves working in it which elevated the standard of co-working. This move made co-working what it is in 2022.

India and Its Economy:

The last 5 years of the Indian economy are known as years of startups. Not just limited to big cities startup culture spread its feet in small cities too. With multiple startups in the field of IT, Advertisement, Agriculture, Ed-Tech, Health-Tech, and more. Every corner of India has seen the emergence of an Iconic startup and a business plan. In this span, various startups grew to be called Unicorns too. Bengaluru, Delhi, Mumbai to Pune, Lucknow, Indore, and many more cities have seen the Entrepreneurial Frame of mind in youth and experienced individuals too.

Tier-2 cities in India faced the same issue of lack of workspaces and also if available the cost of one pretty office space has always been high for businesses, especially in the startup phase. So, With the problem moving from big cities to small cities the solution came too.

Present Day in Indore; there exist more than 15 co-working spaces offering great ambiance and wholesome amenities. Indore in recent times has been the fastest growing city around India with it being an educational hub. Centrally located in India. Cheaper rates on property, and the state government’s focus on making it one of the biggest cities in India.

The culture for co-working spaces has just crossed a bar of excellence with brands like VIRTUAL COWORKS, Incuspace, work-It. Offering the youth and the big-market players for finding their right office spaces. Coworking spaces can be called a pool of thoughts, ideas, businesses, and people.

Serving the need of experience to beginners and youth-power to needful. Coworking has offered a lot to this budding Indian generation.

Find yourself an experience:

Have you booked yourself a co-working space yet? No.

Well now is the time to get you a place of work that feels like home works like an office and looks like every pretty place you know!